A bit about Dane:

Dane has extensive knowledge in the karting world starting himself at age 6 and still having a go when time permits. 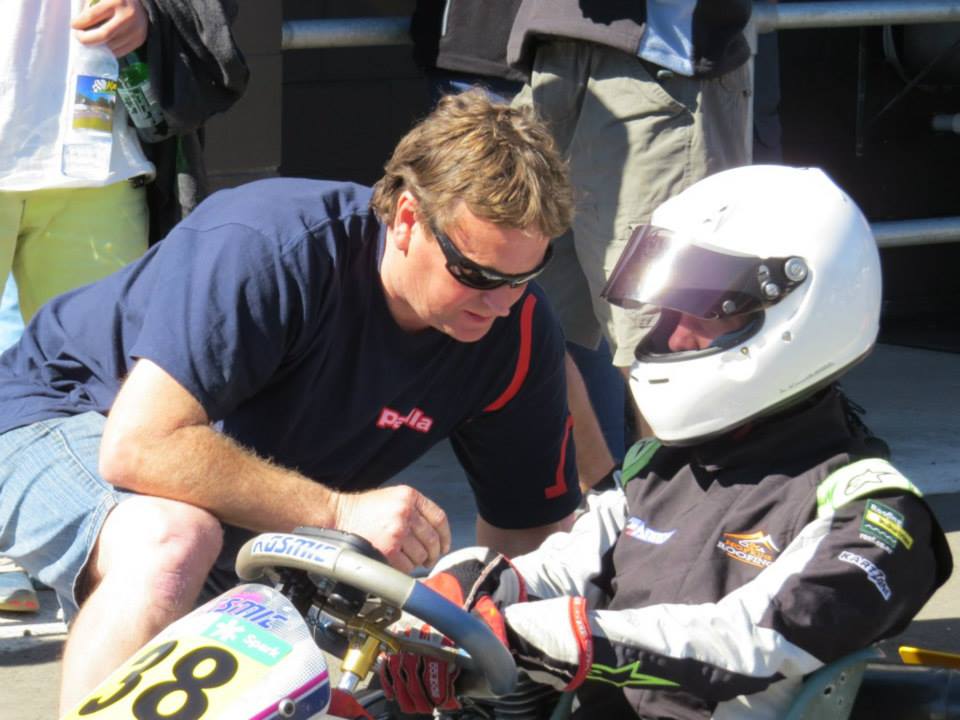 Alongside his career he picked up awards for: Top Mechanic in Champ Car, Top Shock Specialist, Measure of Excellence Award Indy 500 and Crew Chief of the year 2002.

Family saw him return to New Zealand in 2001, and refocus his passion on Karting, starting out building his son’s engines and now building engines that have won multiple titles for numerous customers throughout New Zealand and Australia.